Get to Know Us

Meaningful things
are worth repeating.

Culture Pilot opened its doors in 2003 with the idea that culture is deeply intertwined with successful brands.

Today, we continue threading these relationships to launch and strengthen brands within the premium market segment.

We’re a team of fun, diverse and passionate people who take one thing very seriously: our work. We believe in clever design and strategic marketing, and we believe your brand, no matter the size, and no matter the industry, can find uniqueness to succeed in a competitive space.

At Culture Pilot we aim for the extraordinary. Our goals exist to improve yours because after all, we’re in this together.

From our team to our clients to the methods we've developed, our values are the thread of our culture. No matter the industry, no matter the goal, when we surround ourselves with open-minded, credible leaders, anything is possible. Results are transparent. Success and failure are evident. We learn. We grow. We nurture. We captivate. We elevate. And we do so together. Are you with us?

This cabin crew has you covered.

We love increasing professionalism and traction. Consider us your brand strategy ecosystem, or an arm of your organization that can study culture to fully develop multiple directions of marketing, and serve as an extension of your team. It's time to fly. 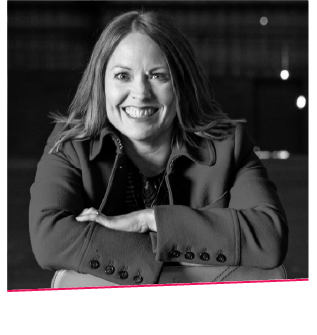 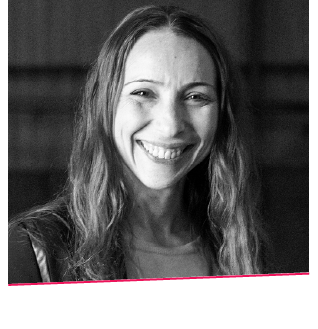 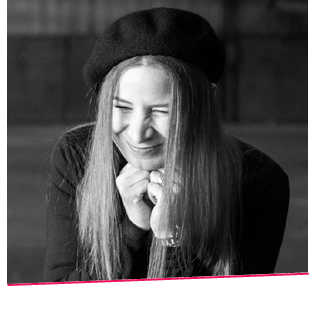 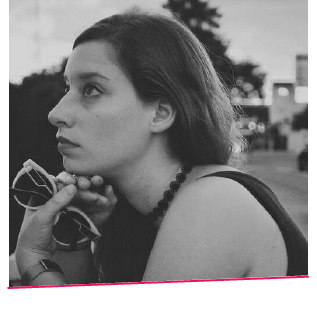 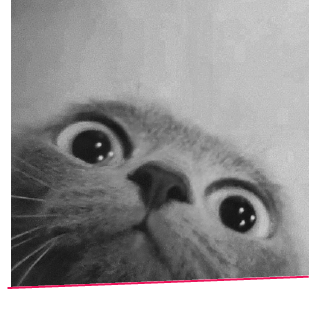 Director of Strategy
(geoff is not a cat) 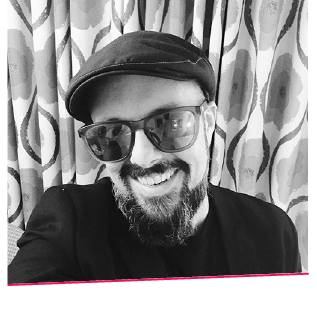 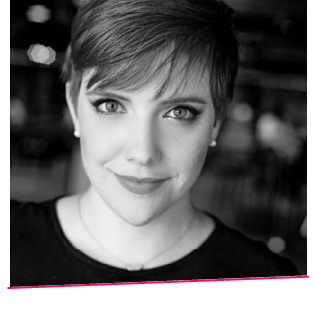 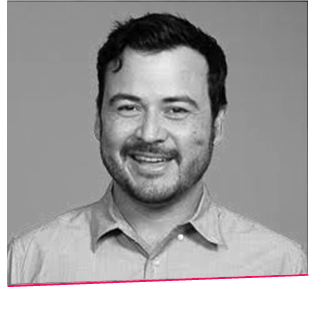 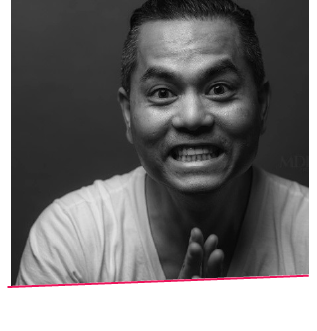 Views from a cultural mecca

Even though many of us at Culture Pilot don't originally hail from Houston, Texas, we landed here... and it turns out we're in good company.

Our city is home to one of the most culturally diverse populations in America, comprised of creative thinkers and doers, culinary masterminds, scientists, engineers, and medical laureates, wrapped up in a community of arts & culture, with a theater district ranked second in the nation.

At the intersection of world-renowned space exploration, medical research, and the energy capital of the world, it's no surprise you'll find most of us still call Houston our home, threading culture from the cultural mecca otherwise known as hustle-town. We love it so much we made a billboard.
‍
Our Move To The Cloud: Those that know Culture Pilot well know we aim ahead of the curve. With the increase in off-site event work and travelling from 2009–2013, we began developing tighter systems while on-the-go.

After 11 years behind walls, we broke free from our beloved brick and mortar office in 2014 and began operating in the cloud full-time. We'd even written a few articles on the subject. We’re not just walking the post-Covid walk, we’re continuing to prove the leadership model works, and it works extremely well.

In 2013, Jason Fried wrote in his acclaimed book, REMOTE: “Remote work is here, and it’s here to stay. The only question is whether you’ll be part of the early adopters, the early majority, the late majority or the laggards. The ship carrying the innovators has already sailed, but there are still plenty of vessels for the early adopters.” Now, in a post-Covid world, it's hard to imagine where we'd be otherwise.

Communications is what we do. And it’s also our fuel for business. For us, operating in the cloud means having the systems and tools in place to work as hard as possible, with the most talented team possible, from everywhere possible. It means spending more investment on our work and less on non-conducive interruptions and expense. It means efficiency. It means productivity. It means extremely clear communications.

We’re here to Captivate Brands and Elevate Potential. Here. There. And everywhere. Welcome aboard.

‍We're grateful to be working alongside a network of talented friends as we share conversations, resources and innovations in brand strategy, design, marketing and more. If you're a creative branding professional looking to collaborate, send us a note with a link to your work and let us know how you'd like to get involved. We look forward to hearing from you!
LinkedIn Instagram Twitter
Brand Strategy & Marketing since 2003.
Building & Managing Events since 2009.
Operating as a Cloud Agency since 2014.
Guiding Retail & Ecommerce since 2017.
Learning & Sharing until the end of time.
© 2003 –
Enemies of brand tragedies since 2003

You are moments away from great conversations and big ideas.
Tell us about yourself, your brand, your organization, where you're from, and where you're going.
We're all ears.

Your inflight menu includes:
Thank you! Your submission has been received!
Oops! Something went wrong while submitting the form.